What does a turtle eat?

What does a turtle eat?

The question may seem an easy one at first, and most of us would be tempted to give the easy answer: plants. But herein lays an interesting twist in the tale. The unhurried, genteel turtle has variety of eating habits; a bit like ours. 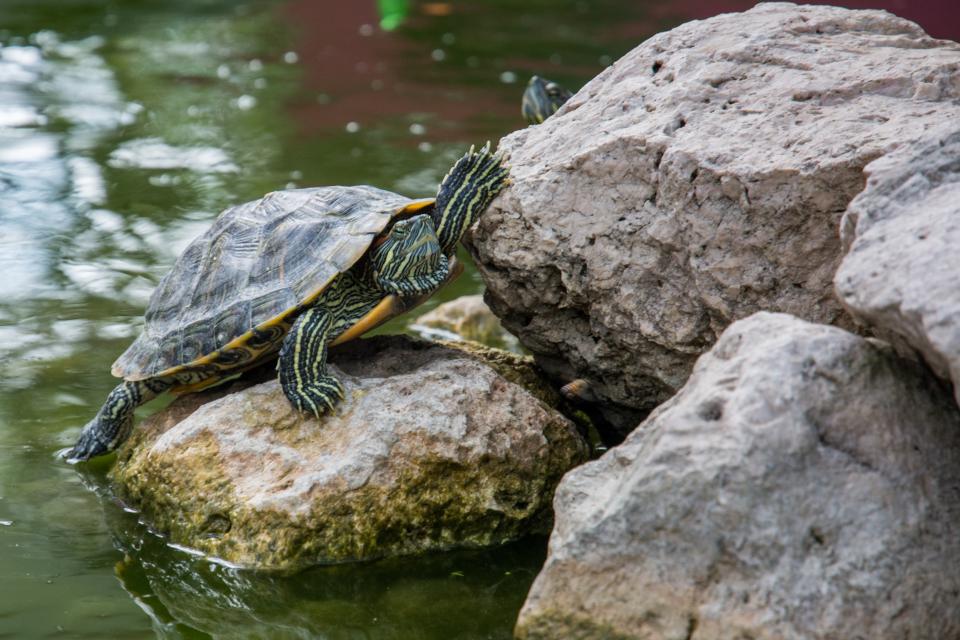 A turtle’s diet is largely influenced by its surroundings. Most of the species can be found near water bodies, so their food habits have largely consisted of aquatic plants. The Galapagos tortoises are an ideal example of the herbivorous eating style. In fact, their diet has played such a crucial role in their evolution, which their shells have modified over centuries in order to enable the sub-species to crane their necks higher in the air and chew away at the shrubs.

You may find it near impossible to believe that there are turtle species which feed on other fish and invertebrates. These species are mainly found in freshwaters. Their hunting habits, if you could call it that, centre on lying in wait for other fish to swim past the vegetation behind which the turtle hides. Then it merely snaps its jaws, catching the fish. The menu includes jellyfish, shellfish, seagrass, and algae. 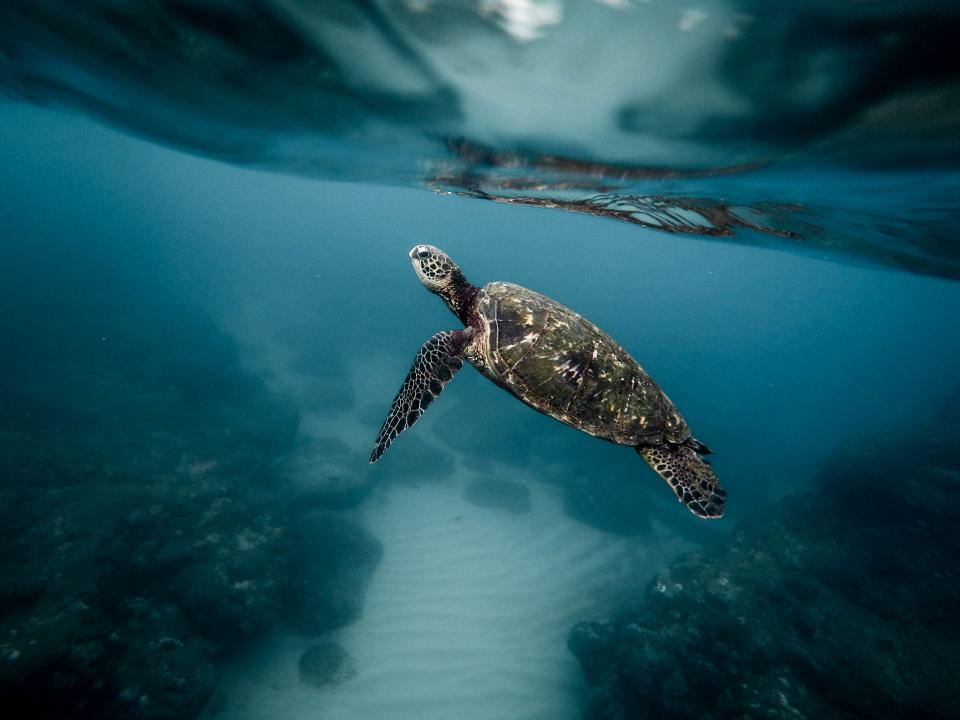 A young freshwater turtle grows up feasting on the larvae of aquatic invertebrates in addition to aquatic plants and shrubs.

Now you may be thinking that the diet of a turtle is all to do with what you find in and around a water body. For most part, that statement is true.

However, there are certain outliers that will astonish you with their food choices. Fruit is one of them. Insects are the other item that appear on the list. A turtle does not seek them out, but if they are lodged in the plants and shrubs, then the unfortunate insect becomes an unwitting part of the diet.