The anatomy of a turtle

The anatomy of a turtle

The general perception is that the anatomy of a turtle is centred on one thing – its shell. This is true to a certain extent; however, there are other parts of the anatomy that provide an interesting peek into the life and daily habits of an aquatic creature that has been around for millennia. 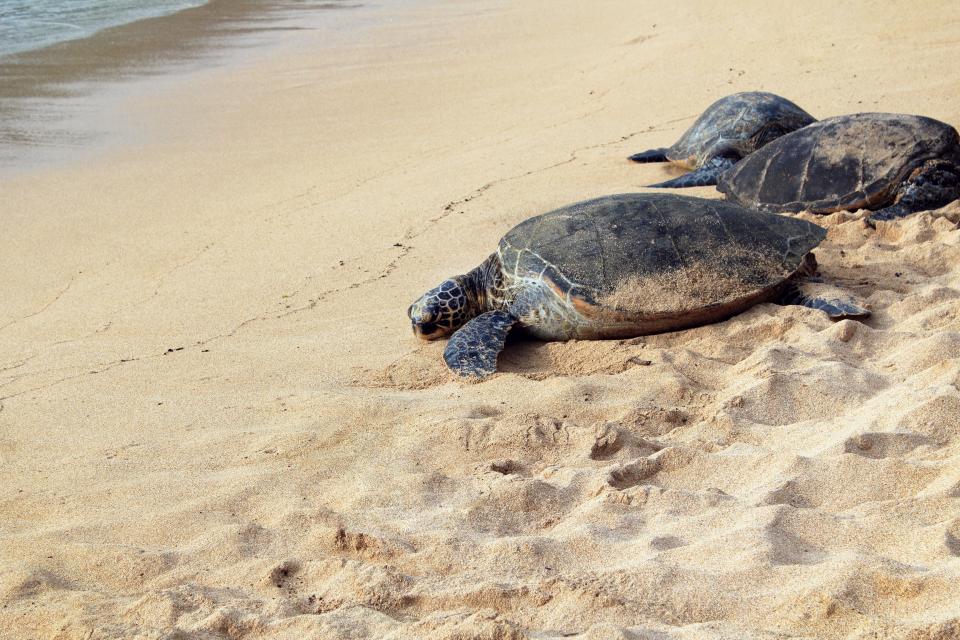 Starting with the Shell

The reason why there is so much focus on the shell of the turtle is because it is the important part of the anatomy. An interesting bit of trivia is that the protective covering is one of the few remaining pieces of anthropology that has largely remained unchanged in over 200 million years of evolution. That itself should say how long the turtle has walked and swam around our green planet. 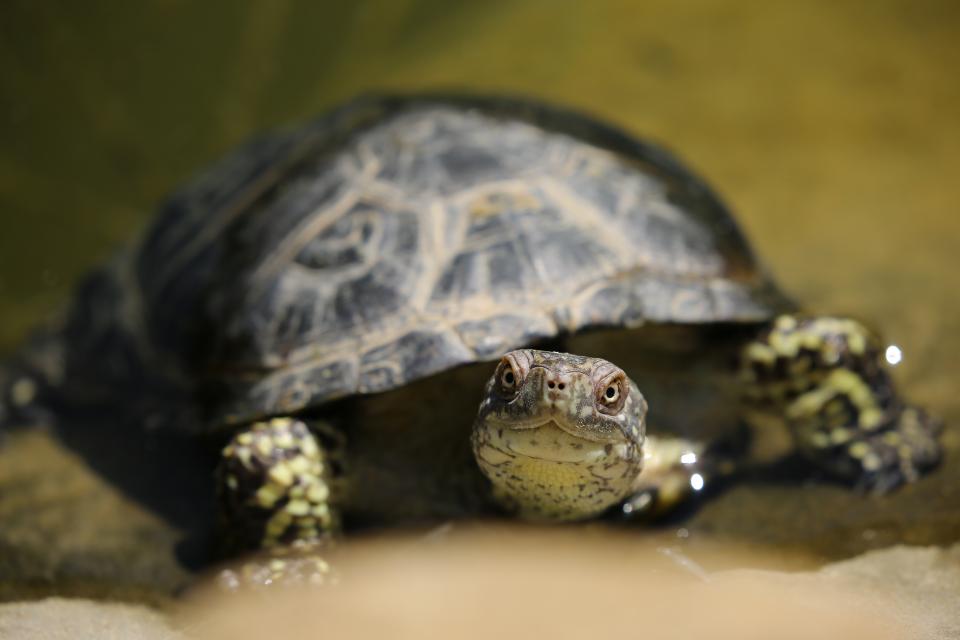 The shell is divided into various biological sections. The upper shell itself has four divisions comprising of:

The lower shell has different sections as well that offer protection to the various parts of the turtle’s body. These sections include the Humeral Scutes, Pectoral Scutes, Abdominal Scutes, and the Femoral Scutes.

Most of the turtles have bony scales, but there are leather-backed and soft shell species that have a softer feel to the protective covering.

After the shell, the most important part of a turtle’s anatomy is its head. The reason being that evolution has enabled the species to develop certain features to better adapt to the surroundings. Take the eyes, for instance. 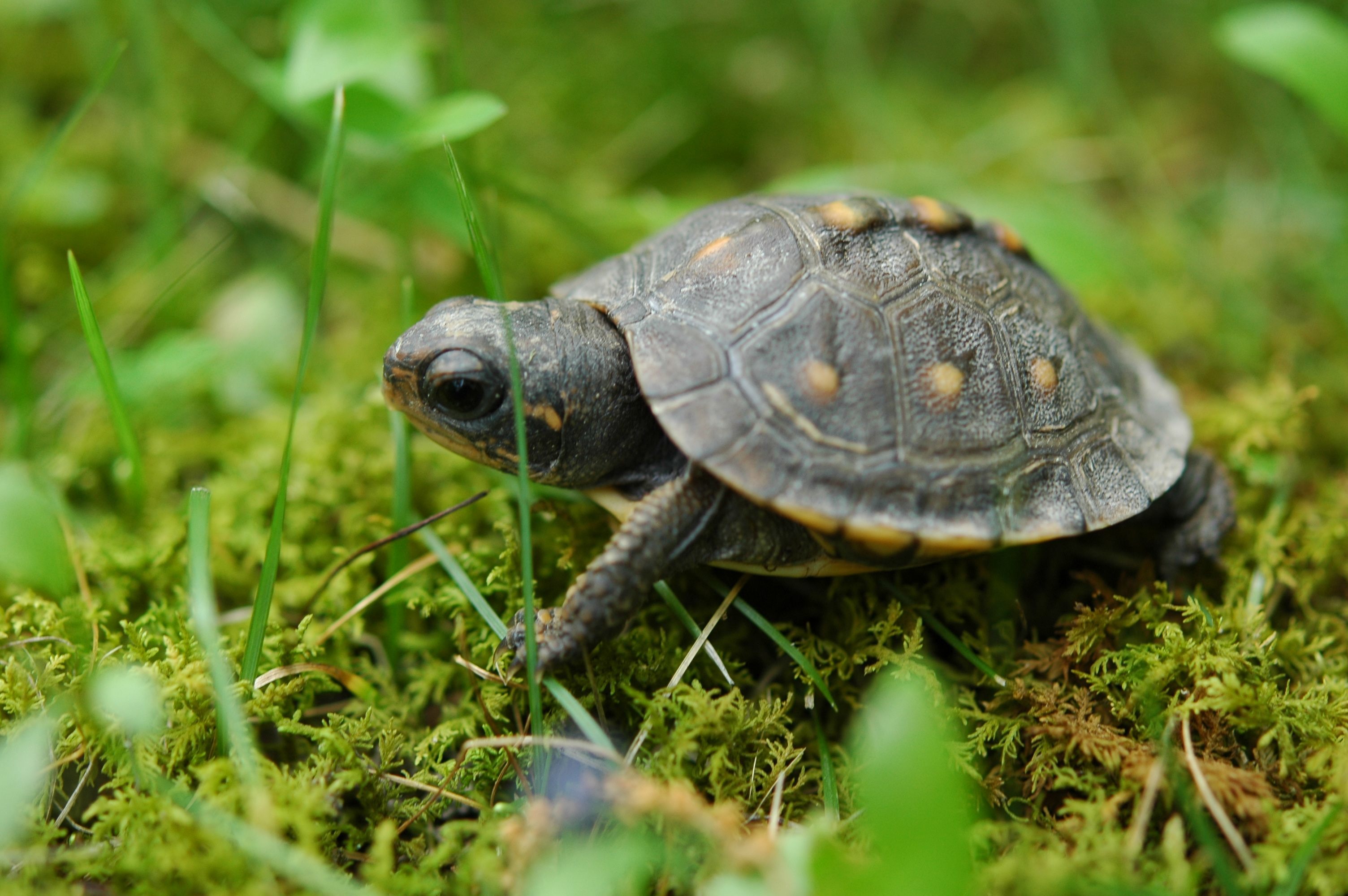 An interesting fact about the eyes is that turtles have outstanding night vision because of the high density of rod cells in their retina. The aquatic species also has the ability to see the world in colour.

This part of the anatomy too has developed according to the condition in which the species have found themselves. Land turtles have short, sturdy feet that enable them to trek with their shells. Aquatic turtles have flippers instead of feet. They can literally fly through the water by generating thrust from the flippers.