Welcome to our site about Turtles

It is easy to fall in love with turtles as an aquatic species. They are magnificent to look at, their shells are some of the most beautifully designed creations that nature has produced, and their gentle pace of life provides a soothing balm to our lives which are a hurried contrast.

The website was designed as a tribute to these serene creatures, but also to point out the dangers that the species currently face. 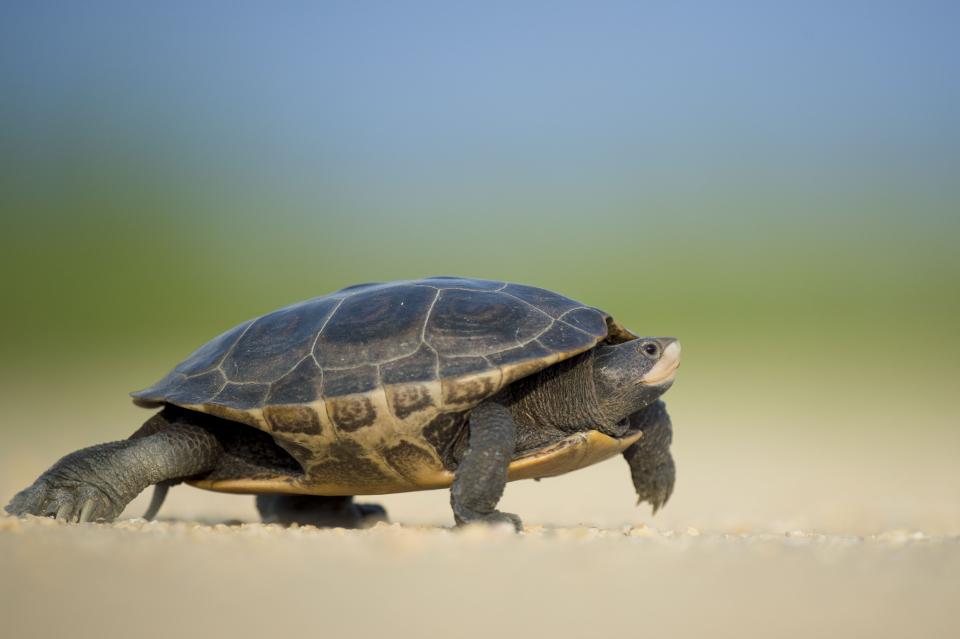 It is probably no coincidence that the character of Master Oogway from the Kung Fu Panda series is a turtle. The character seems to possess a certain wisdom that only experience and age can bring. The latter part is certainly true for turtles. They are one of the oldest species that exist on earth. Their history began even before that of crocodiles and snakes that are considered the oldest. The exact age is 157 million years, starting all the way back in the Jurassic Age, when dinosaurs roamed the earth.

Apart from the charm of antiquity, the turtles also present a case study in evolution. The species has largely remained untouched by the natural phenomenon, except for a few strokes here and there. The turtle then has more or less remained the same right from pre-historic times.

The image of a turtle may be fixated on an aquatic creature with a hard shell. Look a bit closer, and you will find a diversity that is as interesting as it is unique.

The shell of a turtle itself varies from one sub-species to another. The leatherback sea turtle has a protective covering that can grow up to 6 feet, the height of a human, and weigh around 900 kg. Imagine how the creature will look gliding through the deep blue waters of the ocean. 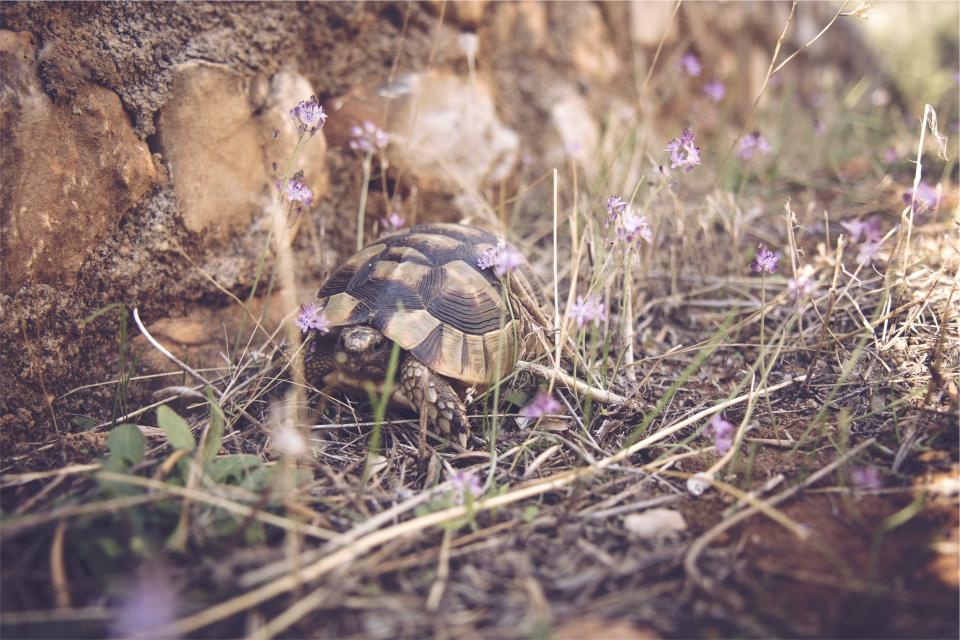 From the leatherback sub species, we move to the Speckled Padloper -tortoise, which has the smallest shell among the species. The length is no more than 8 cm and the weight is an ultra-lightweight 140 g. Place this sub-species next to the largest and you will find an interesting contrast.

Apart from the variety in shells, the habitats too present a varied kaleidoscope. You have turtles in the oceans, on the land, in freshwater, and sub species that are amphibious. The habitat has played a major role in shaping the genealogy and diet of the species. For instance, sea turtles have a narrower body to prevent drag in the ocean water while the terrestrial kind have short, sturdy feet to enable long hours of walking and stability.

Time is certainly running out for one of the oldest creatures on our planet. There are quite a few sub-species that occupy the endangered and critically endangered watch list. Then there are those that are close to the red zone.

One of the objectives of this website is to draw your attention to the plight of these magnificent creatures. We must do what we can to preserve their habitat and protect their lives.